Hear from startup experts on what is hot in startup space.

YOUR STARTUP JOURNEY WITH HST 2020

Startups that are selected for incubation during HST 2020 will enter the incubation cohort of startups that will have access to suitable technical and busines mentoring. In addition, the startups will have the opportunity to benefit from a range of funding schemes hosted by IIT Mandi Catalyst. or each stage in the idea to commercialization journey of your startup, Catalyst hosts a suitable funding scheme. Idea Exploration fund offers INR 1.5 Lakhs to startups for idea validation and market research. Nidhi-Prayas and Tide 2.0 are meant for prototyping purposes and offer maximum of INR 10 Lakhs to a startup. The Nidhi-Seed Support System and HPCED Matching Grant are for startups in the commercialization stage and offer maximum of INR 50 L per startup.

WHAT IS HIMALAYAN STARTUP TREK ?

HST is the annual flagship event organized by IIT Mandi Catalyst that aims to bring together stakeholders of Indian startup ecosystem. HST 2019 had a footfall of 250 including 52 startups that got an opportunity to meet the investors. Around 42 eminent speakers included investors, industry experts and government officials who deliberated on a range of startup-related issues. The 4th edition of HST will again bring together a host of startup experts and provide a credible platform to startups, to pitch their idea for incubation support.

This year, amidst COVID-19 uncertainties, IIT Mandi Catalyst has decided to take HST online to ensure that innovative ideas see the light of the day. In the digital HST 2020, IIT Mandi Catalyst promises to bring the ethos, energy, and enthusiasm that has been appreciated by the startups and the speakers alike in the past. Startups will get a chance to network with the investors to raise seed funds and get incubation support at IIT Mandi. Mentor meets will be arranged for one-to-one interaction between startups and experts. 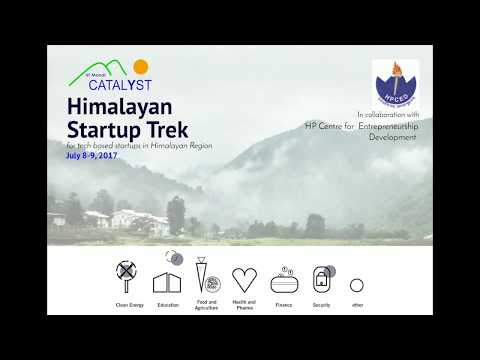 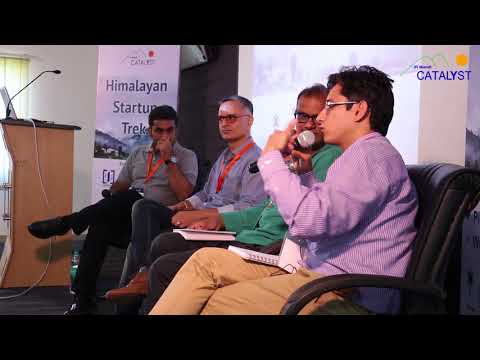 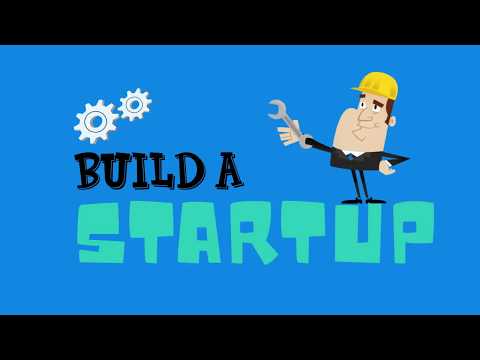 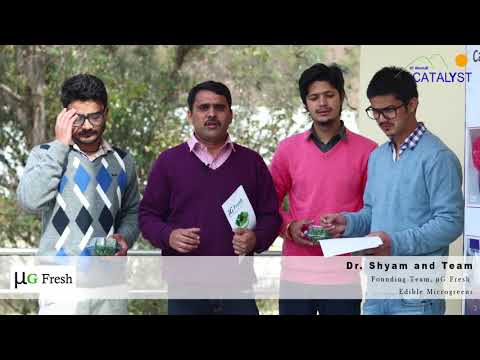 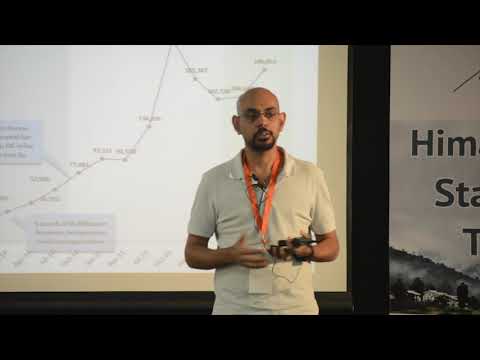 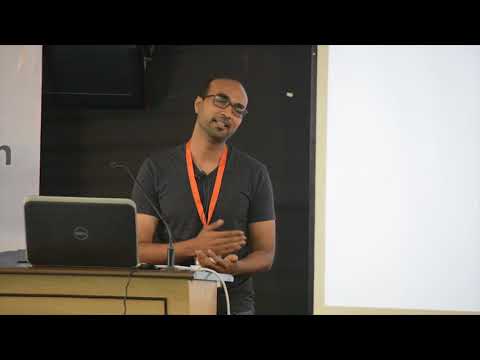 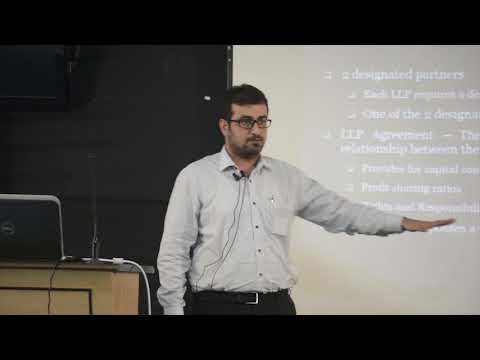 Burrowed in the hills of the Shivalik Ranges, away from the city lights and the metropolitan cacophony, a startup ecosystem is slowly budding and preparing to bloom! We finally are all set to host the 4th edition of Himalayan Startup Trek (HST), a three-day startup event hosted by IIT Mandi Catalyst.

The event is an amalgamation of startups, investors, corporate and industry doyens from around the country coming together to boost the startup ecosystem in the hills. The previous editions of HST in 2019, 2018 and 2017 have been highly fruitful, unceasingly buzzing throughout two days with the presence of who’s-who of the entrepreneurial and business world. The power-packed HST event schedules have incorporated interesting talks on technology and business, panel discussions, pitch sessions, investor one-on-ones, networking lunches and dinners, and a relaxing cultural evening leaving one inspired, engaged and recharged for the times to come!

HST is a gateway for startups to Catalyst, IIT Mandi’s in-house Technology Business Incubator. As many as 100+ startup teams, in various stages of starting up, addressing pressing issues of modern-day world, including problems of the Himalayan region, have gone through IIT Mandi Catalyst’s processes as incubatees in the last three years where they have been hand-held, funded and groomed by industry experts from various domains of the trade.

The portfolio of startups is myriad. While some startups are working keenly on local issues of the Himalayan people like building a framework for sensing and alerting people about landslides in hills, building an apple sorting machine to make life easy for farmers, others are building self-charging electric rickshaws, eco-friendly cook-stove, auto-flush mechanism for toilets to conserve the environment.

HST 2020 promises to be bigger and better with the kind of traction it is garnering in the far reaches of the country. Founders of renowned startups, industry experts and angel investors have been brought onboard to ensure the event is ripe with the right mix of flavours from the startup arena. Discussions on high tech topics ranging from Artificial Intelligence and Machine Learning to Social Impact ventures will provide sufficient food for thought during the two days to the budding innovators and entrepreneurs.

The Himalayas have long been regarded as the land of monks, mountains and temples and solely a summertime get-away. HST endeavours to showcase its emerging entrepreneurial potential and spirit as well. In the past four years, IIT Mandi Catalyst has strived to cradle and nurture the nascent startup ecosystem that is silently burgeoning in the valley. With HST 2020 almost at the doorstep, IIT Mandi Catalyst is preparing to host startups from across the country and make the country sit up and take note of how innovation is sprouting and thriving in Hills. Hail the call of the mountains! Startup in Hills with IIT Mandi Catalyst!

WHEN AND WHERE IS IT?


HST 2020 will be fruitful to Indian startup ecosystem stakeholders. While the early stage startups will get to learn the rules of the game, operational startups will have a shot at raising funds from investors. Industry experts and government will get to interact and guide next generation entrepreneurs.

WHO ARE THE INTENDED PARTICIPANTS?